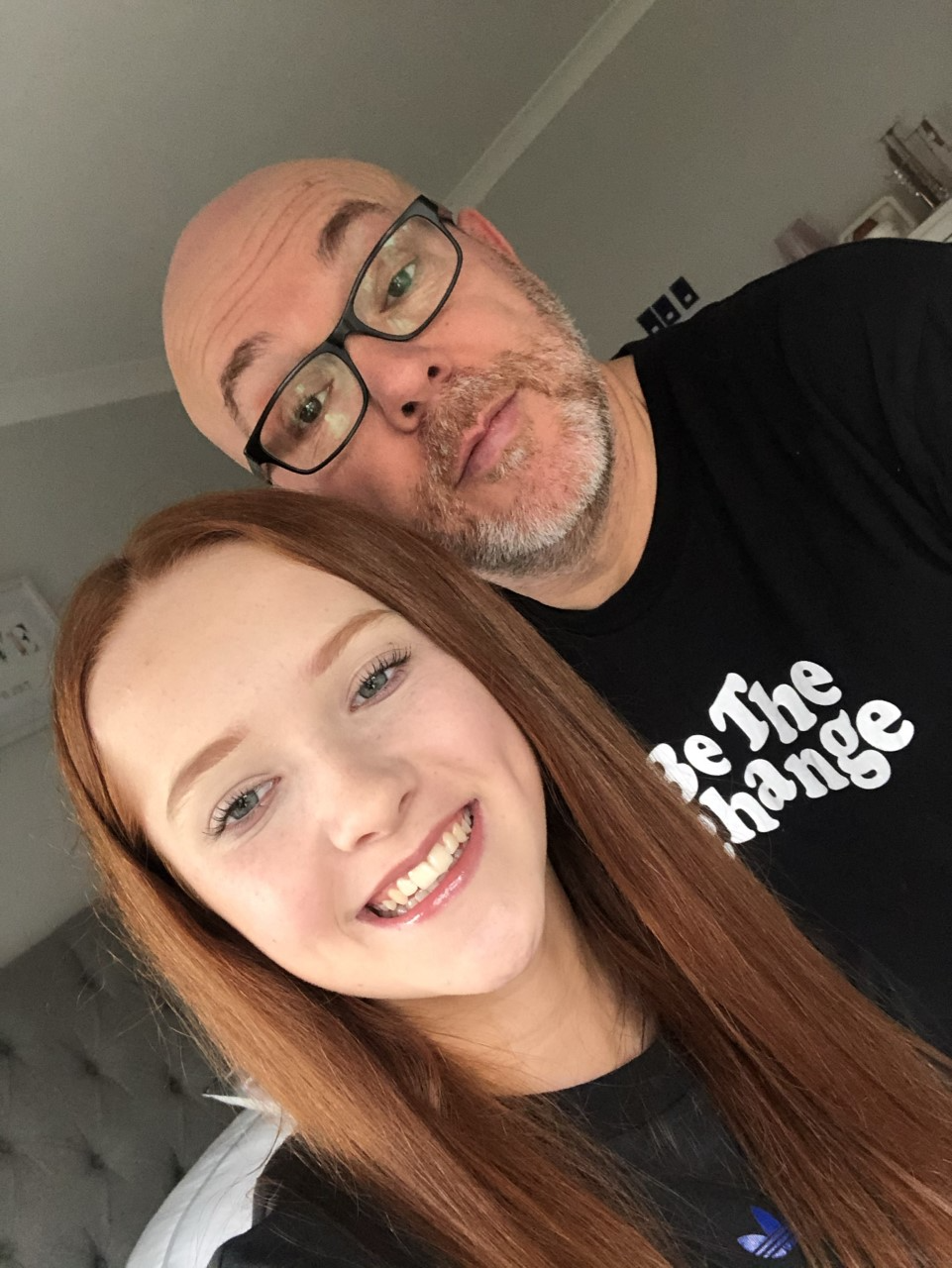 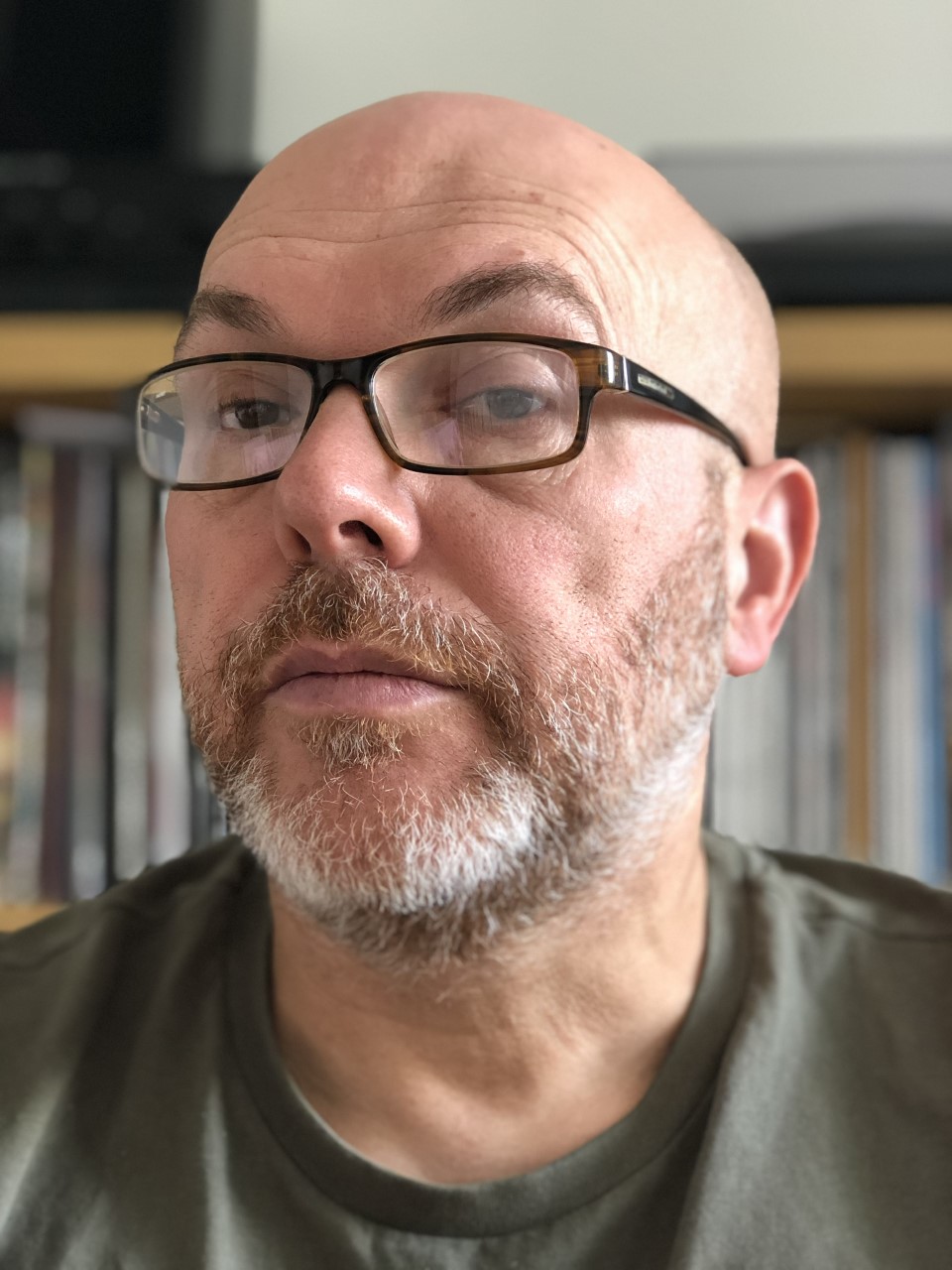 Tell us a bit about what you’re doing now

I’m currently working as a Project Manager for a Japanese IT company. Incidentally the same company I joined when I left Carleton High School. My current role includes managing large scale IT deployments across the UK, which are mainly in the retail sector but also include transport and banking. So if you go into your local Morrison’s, Wilko or any of the big three phone companies: Vodafone, EE and O2, it was me that managed the installation of their tills and IT equipment.

I also control all the finances and have to work to budget to get the deployments completed.  My job also takes me to Portugal on a regular basis, as all our back office functions now run out of a city called Braga, which is close to Porto in the north of the country.

How did you get to where you are today?

I consider myself very lucky to be where I am today. When I left school I had a few GCSE’s but I didn’t want to go onto college or university (much to the displeasure of my parents).  I wanted to earn money for my various hobbies (mainly collecting records).

When I was younger I spent the second year of high school living in Nigeria, as my dad was working there. It was there I was introduced to computers and I knew beck in 1981 that I wanted to do something with them for my job. I didn’t know what at the time but they really interested me.

So when I left school I went into what was called a YTS (Youth Training Scheme), as this was a way into something to do with IT and I got paid £37.50 a week. That felt like a lot of money to me back then.

The YTS sent me on a work placement to the company I am with now. I worked in their office in Wakefield (which is still there, behind Trinity Walk), for around a year doing data input.

They had a team of computer engineers across the country, repairing early versions of PC’s, old style mainframes and even word processors. So when I passed my driving test, I applied for one of those jobs. It was pretty much one of my first interviews but they asked my why I wanted to work for them; so I used my Nigeria story. They told me afterwards that it was that story that put me above some of the other candidates and I was successful in getting the job.

I worked as a computer engineer for 18 years. Working my way up to the various levels of competency. I eventually became a Team Leader for the growing home PC market and the new revamped funky Apple Mac’s. It was being a Team Leader that made me realise I was pretty good at people management. So eventually this was the direction I moved in.

What is your biggest achievement to date?

Aside from having 4 children (one currently at Carleton High and the other 3 set to go there eventually) and having a full time job. I think work wise my biggest achievement would be working on the merge of two large IT companies and managing over 100 people in the process. I have been considered the subject matter expert in my field, across a company who employed approximately 15,000 people in 2010.

I said I felt lucky, mainly because I have managed to stay in employment with the same company for over 33 years but hard work during that period has paid off.

What advice would you give to a student at Carleton High School?

The cliche would be to say work hard and get good grades in school. Normally cliches are true and that one certainly is. When you leave school there are many opportunities but you have to work for them and working hard at school puts you on the right path.

I think the key things for me would be attitude, flexibility, professionalism and integrity. If you have the right attitude and are prepared to work hard and learn, you will stand out.

Also I would personally consider maths and English to be two of the key subjects. Maths because I have to control finances for every project I run. I have a project at the moment with a budget of around £950,000 which is a lot of money to be responsible for. I need to understand every detail of where that money goes. Also English because everyone has to write emails and good grammar and punctuation takes you a long way.